The "Micro Men" and The Eight Bit Revolution in Great Britain 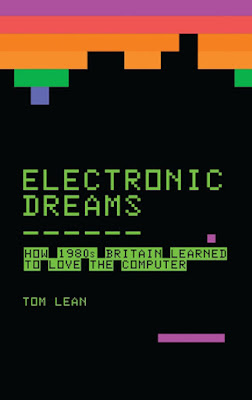 Electronic Dreams is not just a history book, but a history book that takes you enjoyably back to the days of the second British music invasion, the original MTV, big hair, the Cold War, and good old eight bit computing.  In American companies- Commodore, Apple, Atari, TI, Radio Shack, battled for supremacy. However, in Britain three companies battled, along with the invading American machines, for dominance- Sinclair, Acorn and Amstrad. This wonderful book is their story.

In Micro Men, the tale is told of the British equivalent of the Apple/Microsoft battle in America. Sinclair and Acorn both were Cambridge based companies that battled for supremacy of the new burgeoning computer market.  As with the AMC show Halt and Catch Fire, the movie wonderfully captures the times and provides great insight to the genius and drama of that pioneering period of time. 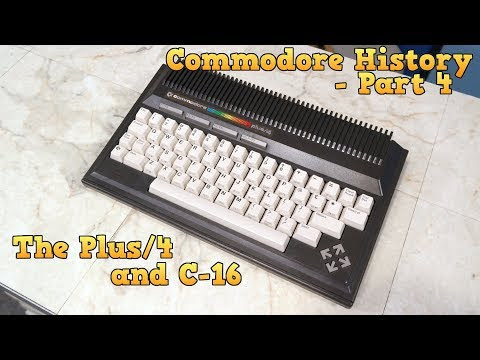 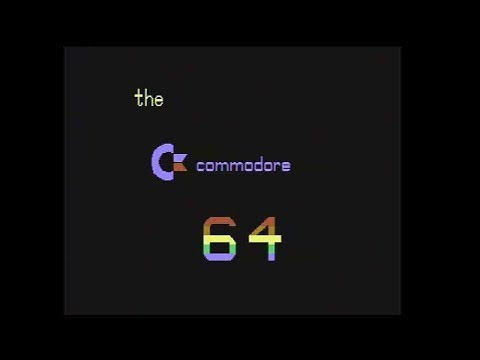 
In the 1980s... the 21st Century was simply a dream where the scientific poets and sages imagined wondrous new technologies that would change our lives. Back then our eight bit tools were primitive, but offered us a glimpse of the wonderful things to come. From computers to sports, as well as comics and pop culture, the 1980s were a wonderful and seemingly simple era to grow up in. That is what this site is all about- looking back on the things that still today make us smile and make us feel, as Alphaville once sang, “Forever Young.” 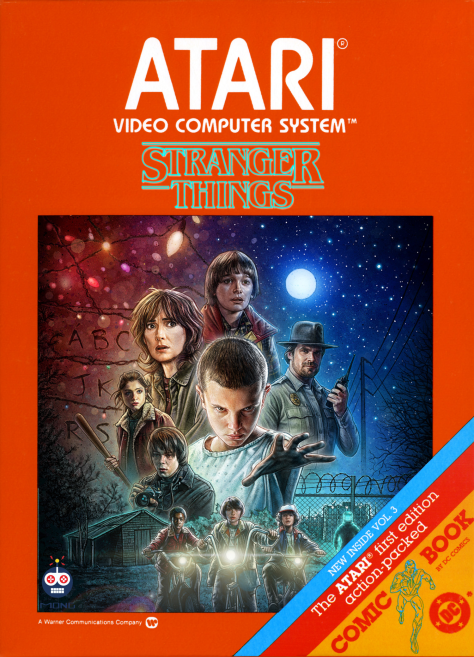 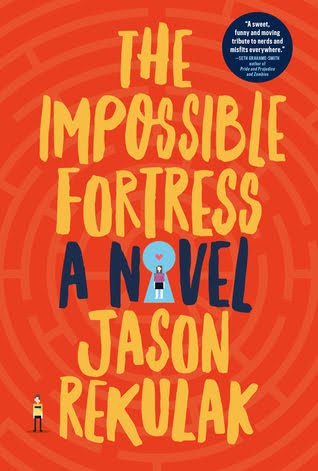 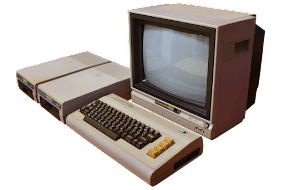 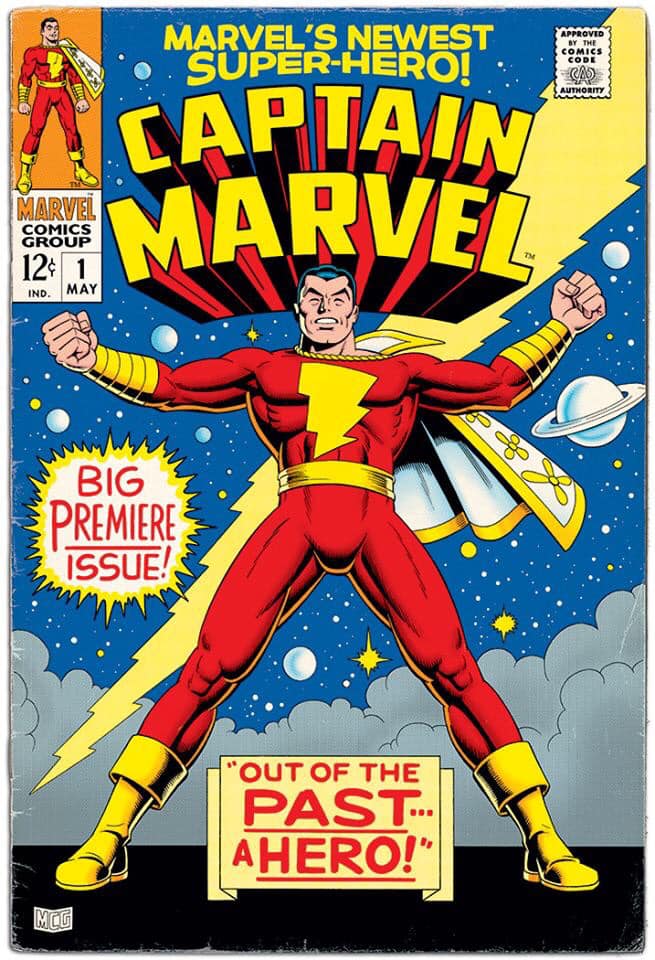 Ghosts in The Wires 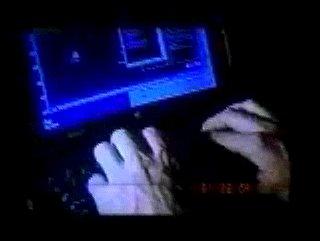 Tales of the 80s Hacker Counterculture 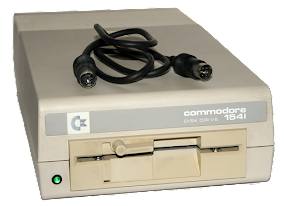 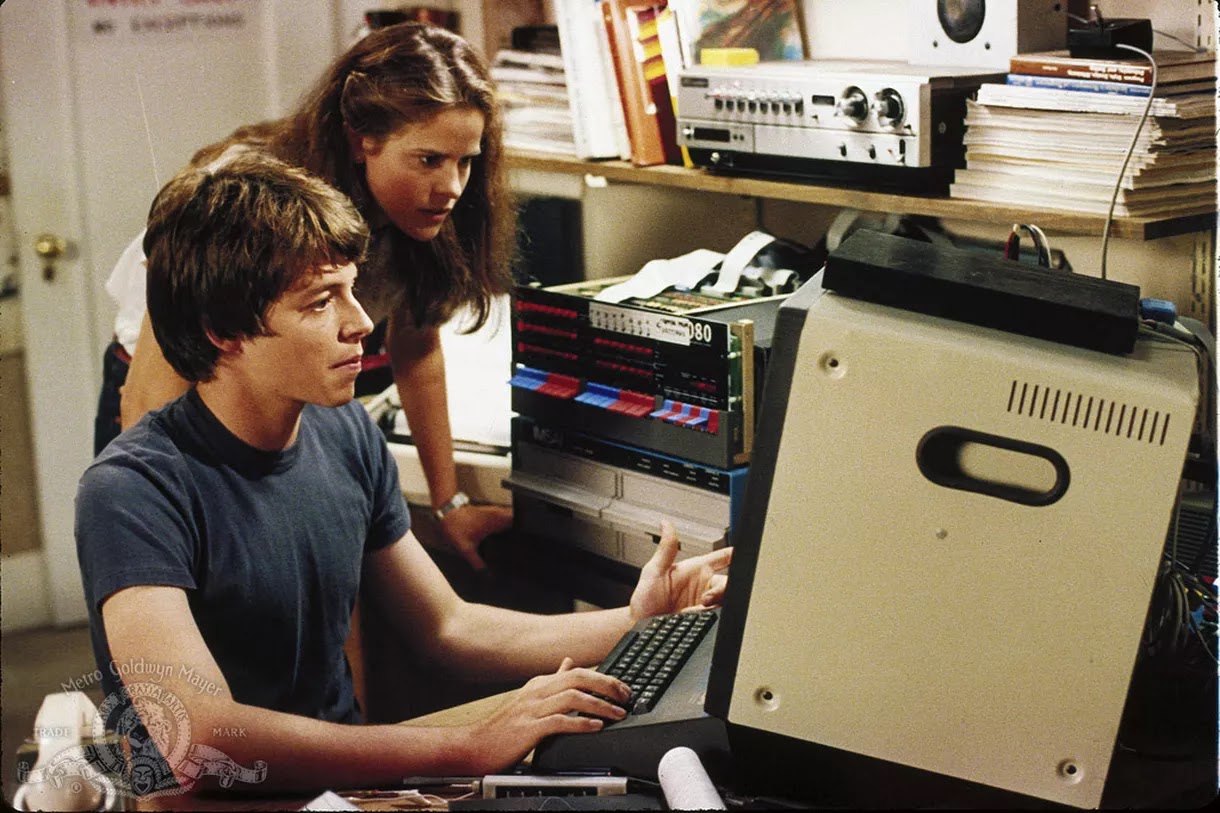 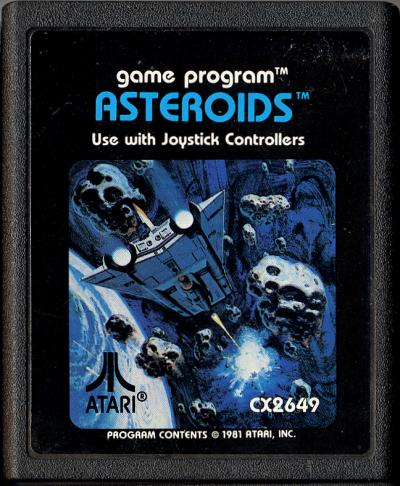 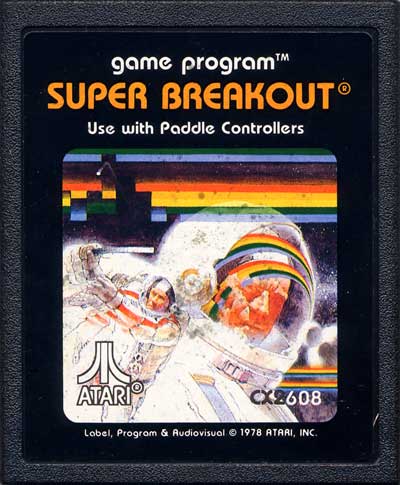 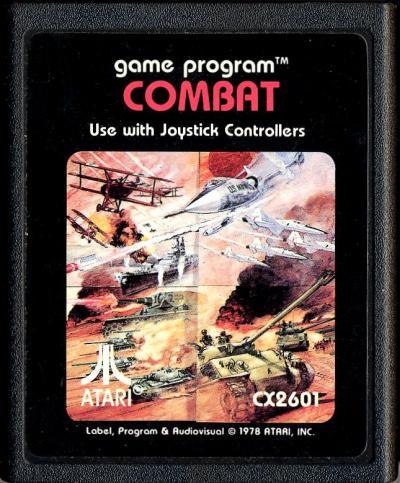 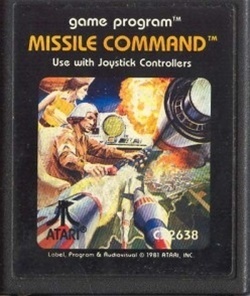 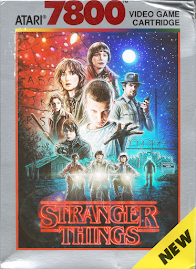 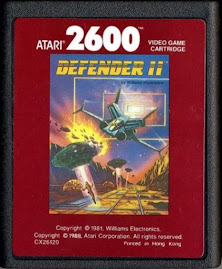 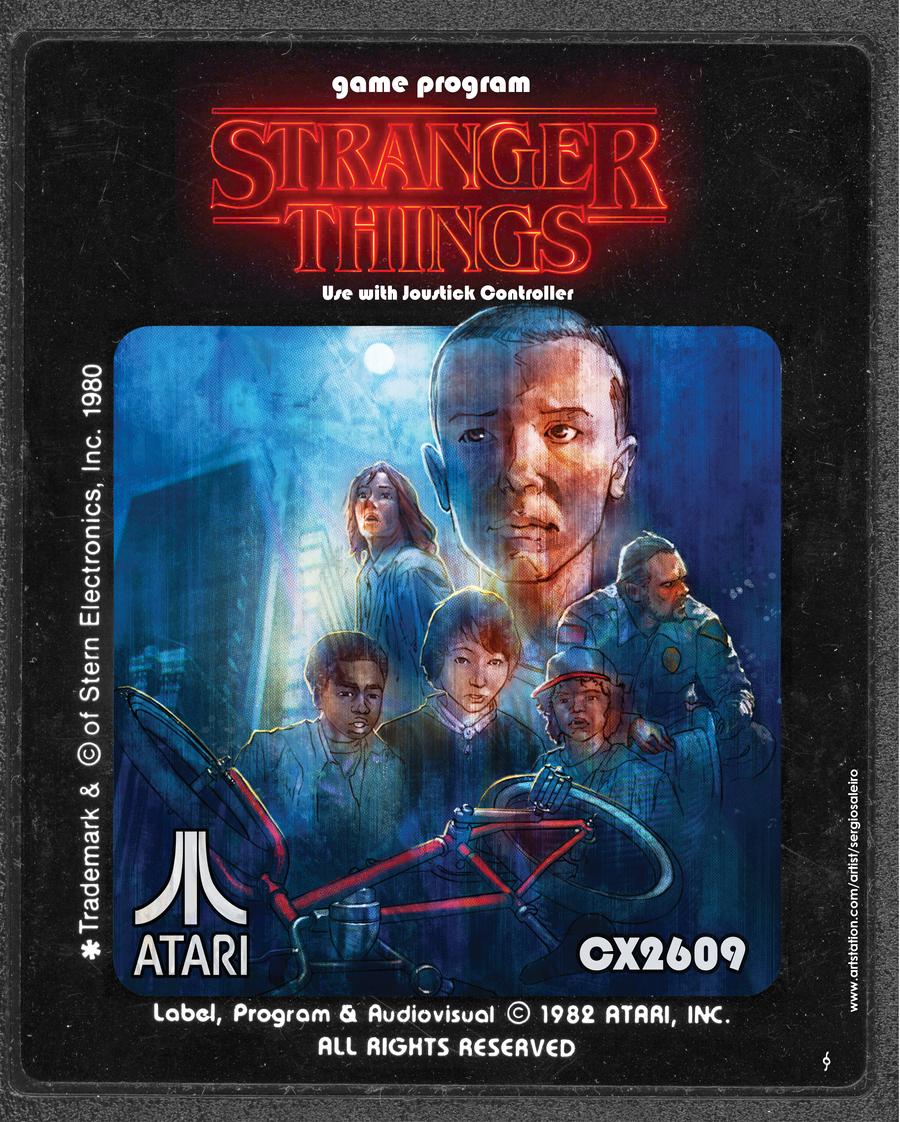 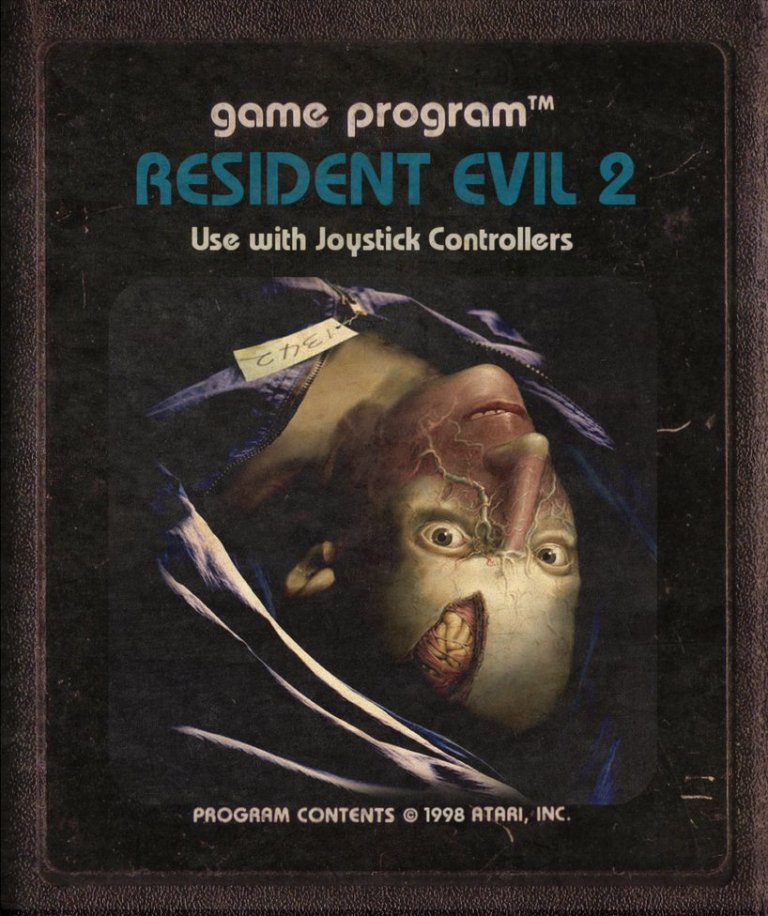 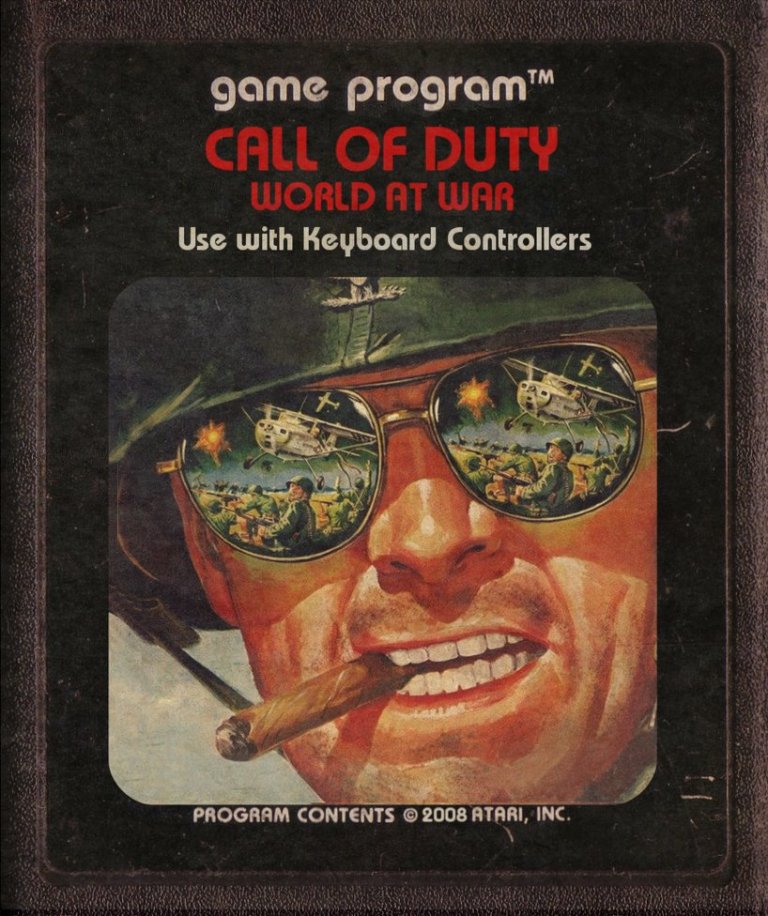 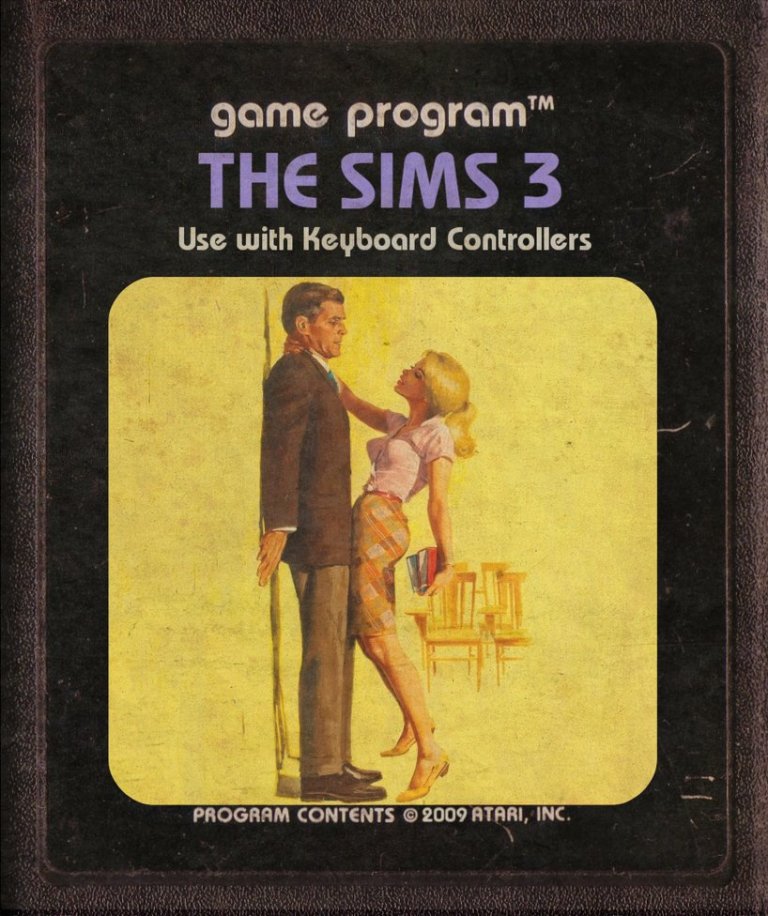 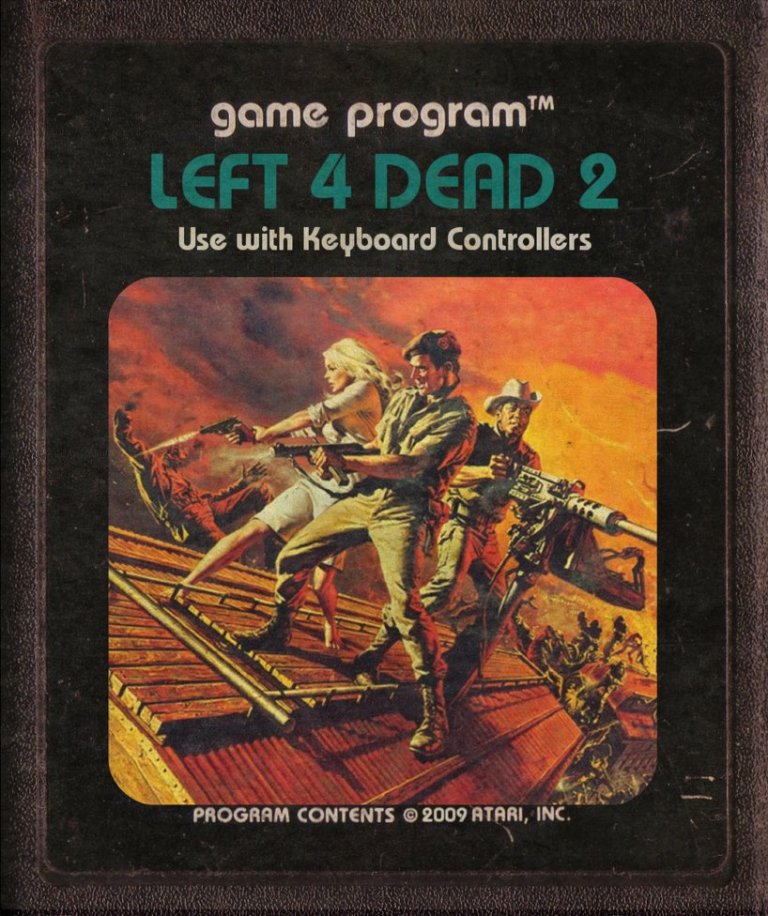 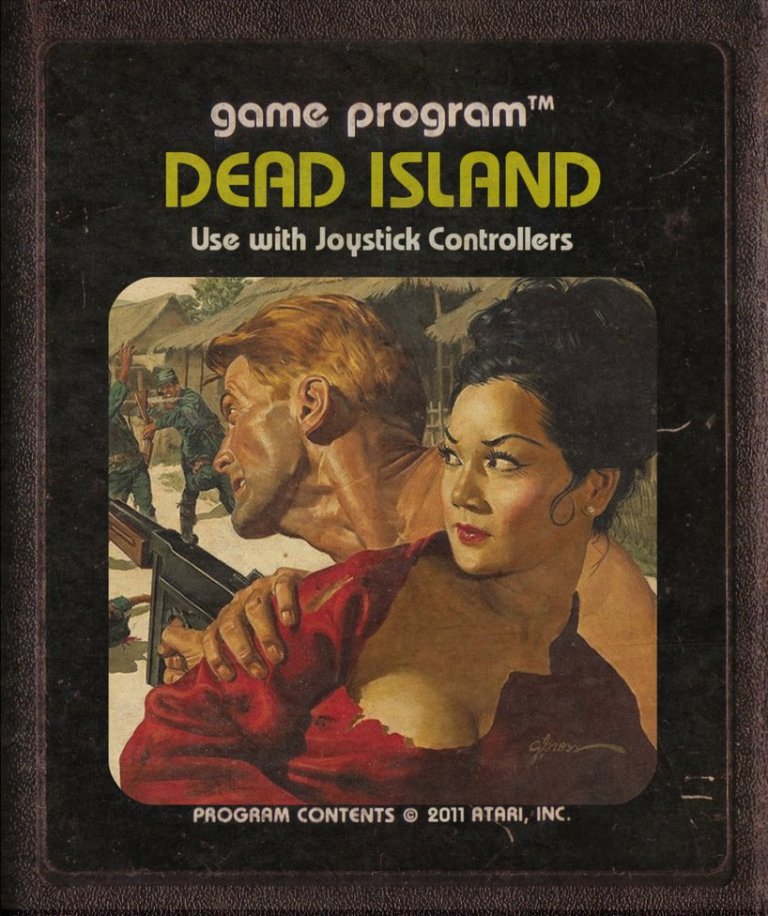 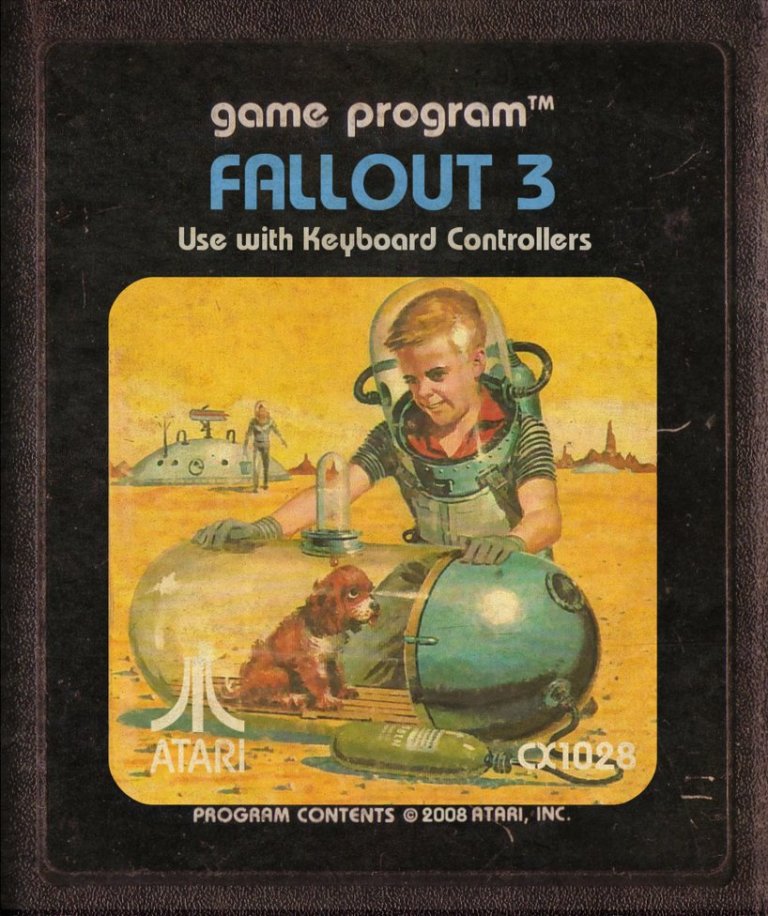 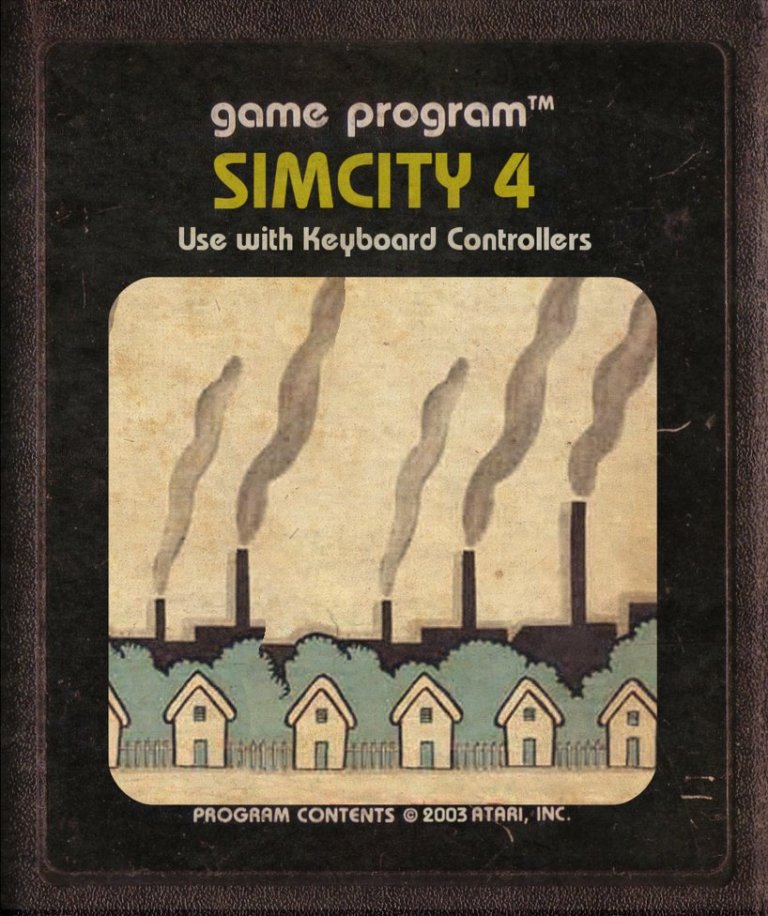 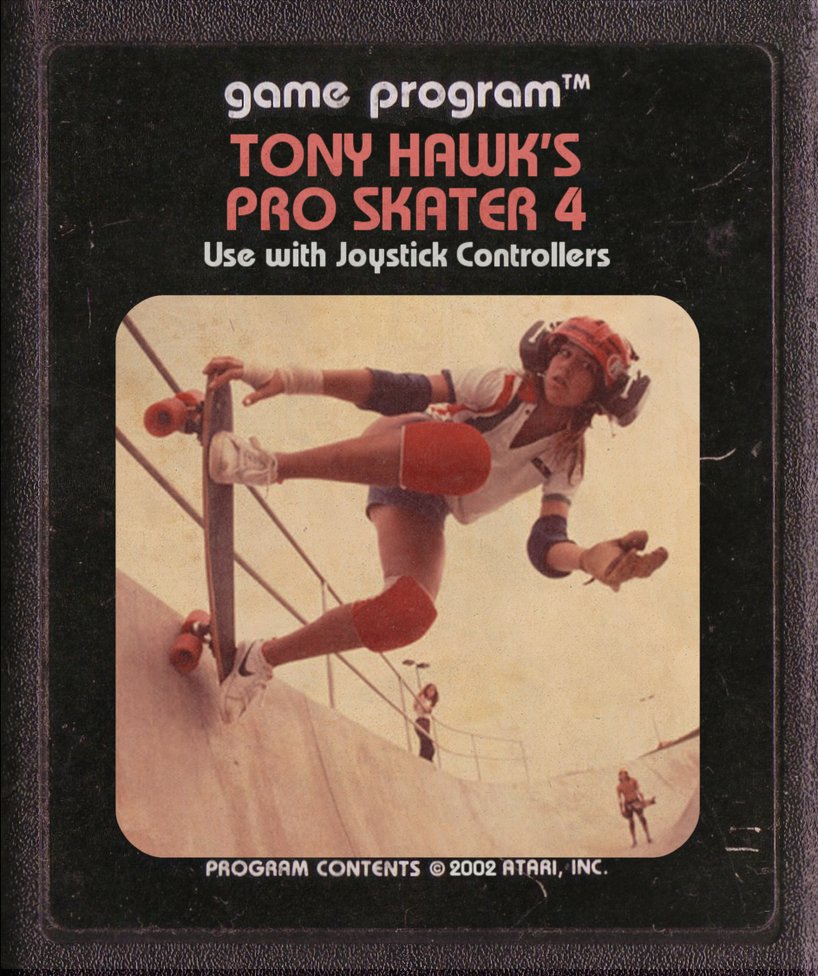